The Gillett Sno & ATV Riders (previously Gillett Sno-Riders) has been in existence since the early 1970’s. Our club maintains over 17 miles of trails through the county, towns, and private land of Gillett, Underhill, and Maple Valley. We are responsible for trail easements, signing, brushing, grooming, and other maintenance.

One landmark within our trail system is The Bud Quade Bridge which was renovated and dedicated in 1996. This bridge takes you over the Oconto River, is 535 feet long, and was originally built in 1917 by the Chicago Bridge & Iron works and then purchased in 1982 from the Chicago & Northwestern Railroad.

After being purchased it was made into a recreational trail.  A fun fact about the Bud Quade bridge is that it was featured in the 1928 Lon Chaney movie “Thunder Below”. 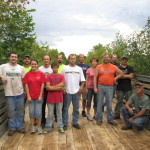 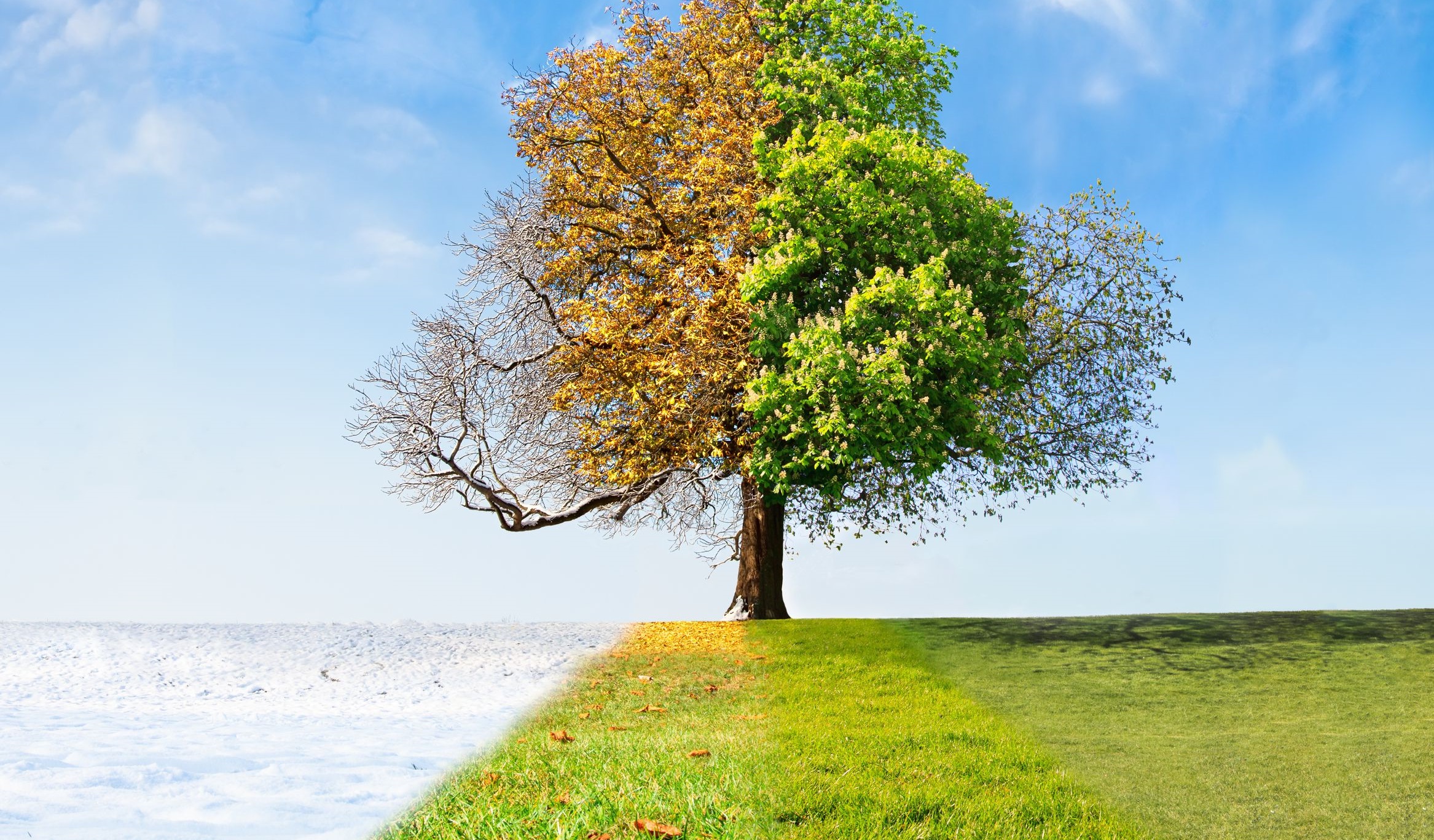